14 Ways To Protect Yourself From Identity Theft

Over 9 Million Americans Affected Each Year

So how can you protect yourself and stop this from happening to you?

You can’t prevent all identity theft, but there are several steps you can take to minimize the risk of it happening to you. Some of the best anti-identity theft tips include:

We all know that keeping personal information on our computers can be dangerous. Whether it’s your own PI, business related or possibly your partners’, spouses’ or kids you know better than to store this unencrypted on your computer.

So now you’ve found the offending data and you want to get rid of it for good. If you think that deleting it ...

Identity theft has become one of the biggest concerns for Americans. However, it is also one of the most misunderstood subjects among consumers. We are always looking for ways to protect ourselves from fraud. Credit card fraud or identity theft can turn your life upside down, especially if you have to spend time with law enforcement or incur legal charges. Its always best to prevent identity theft instead of trying to fix problems ...

8 Numbers Identity Thieves Want to Steal From You 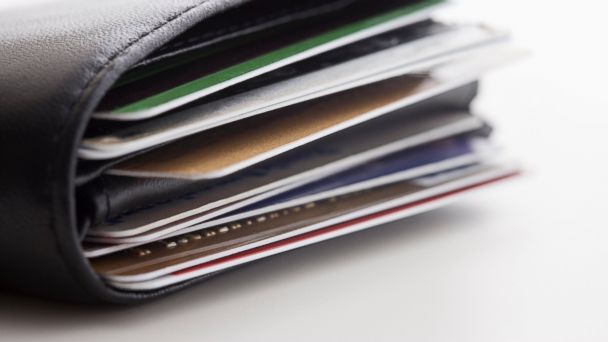 Know What To Protect

If you haven’t had your identity stolen or compromised yet, just wait…… It’s only a matter of time until it happens to you unless you know what you’re protecting.

The Star Wars Cantina of cybercriminals targeting your identity, healthcare, finances and privacy today might seem like a movie you’ve seen so many times you could lip sync the entire thing. Nevertheless, cybercrime and identity-related scams change ...

eBay Data Breach Response – How Not to Handle a Crisis

It Took 3 Months To Notice The Breach

eBay, which was recently hit by a cyber attack that exposed the personal data of up to 233 million registered accounts, is now being investigated by three states — Connecticut, Florida, and Illinois — in a joint probe into the e-commerce giant’s security practices.

eBay’s response to the crisis, which unfolded over the past week, has been criticized as being more embarrassing than the attack itself. It took eBay three months to notice the ...

If you’re a small business you’re probably following the Target fiasco closely and trying to figure out how this will impact your organization.

While data breaches at giant retailers like Target and TJ Maxx grab the spotlight, it’s just as realistic a scenario for small businesses – and the attacks at that level can prove far more devastating. Experts say small business owners who don’t make protecting customers’ personal information a top priority could ... 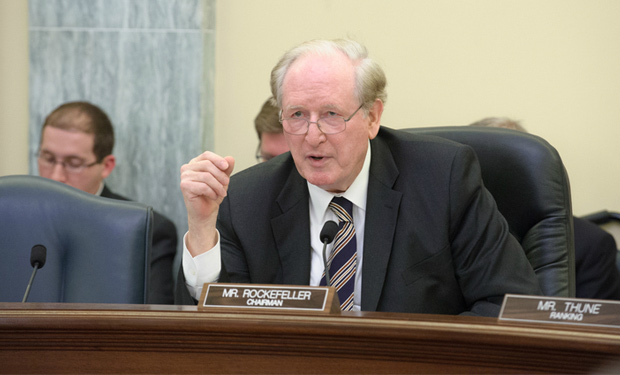 FRANKFORT, KY. — A bill to require most state and local government agencies to notify citizens of any electronic breaches of personal information unanimously passed the Senate State and Local Government Committee on Monday.

If you’re working in an organization that’s spending a good chunk of their IT security budget trying to keep the bad guys out then you need to pay attention to this article. No matter how much you spend you’re going to be remiss in your efforts if you don’t start looking from the inside out. Take a lesson from the folks at Wm Morrison.

British supermarket Wm Morrison has confirmed that one of its employees has been arrested in connection ...

How to Defend Against Identity Theft This Tax Season

As if tax time didn’t create enough stress in your environment along come the cybercriminals hacking your tax returns.

Did you know that during the first nine months of 2012 there was a 62 percent increase in the number of identity theft cases detected by the IRS.

Cybercriminals are prowling the web for ways to access people’s personal information so they can cash in on their identity. The hackers have various ways of stealing taxpayers identity, ...