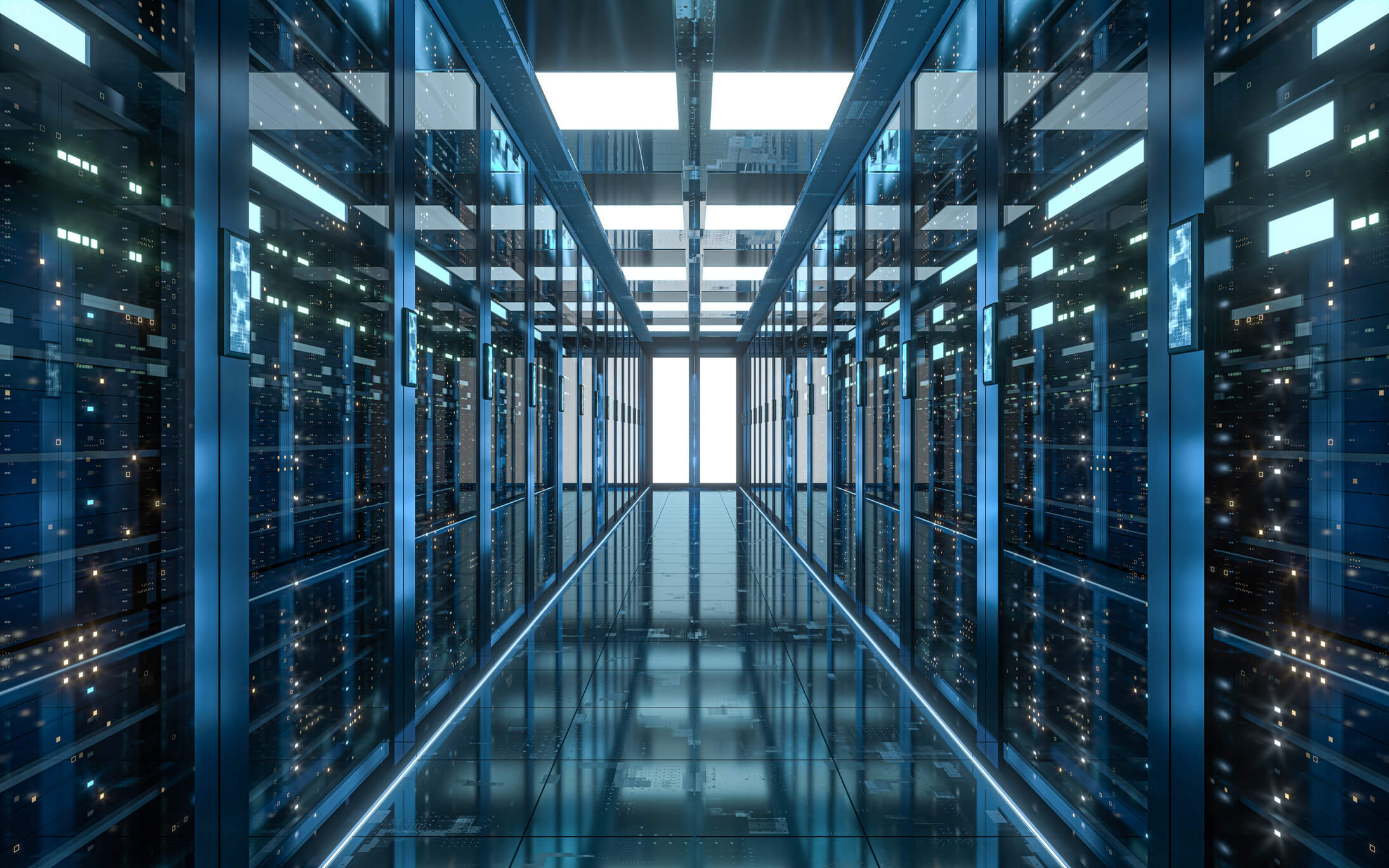 If you’re working in an organization that’s spending a good chunk of their IT security budget trying to keep the bad guys out then you need to pay attention to this article. No matter how much you spend you’re going to be remiss in your efforts if you don’t start looking from the inside out. Take a lesson from the folks at Wm Morrison.

British supermarket Wm Morrison has confirmed that one of its employees has been arrested in connection with last week’s huge data breach in which most or all of its pay-roll was leaked to a website.

According to West Yorkshire Police, which is leading the investigation, the employee was arrested within the last day in Leeds, about 10 miles from Morrison’s Bradford HQ. No further details have been released.

Morrisons revealed the leak of its payroll data on Friday morning after it was alerted to the database having been posted on a website the previous evening. At the time it said it the incident was the result of an internal security issue rather than an external hack.

Attention focused last week on the timing of the theft, coming as it did at the end of a week in which the firm announced very poor financial results.

A 2010 study rated them as being rare compared to external attacks but as defences are tightened against common vulnerabilities the balance could be changing. Numbers also don’t tell the whole story; internal databases not connected to the Internet are less likely to be encrypted, which means that the effect of a breach is multiplied.

Read the full story on techworld.com