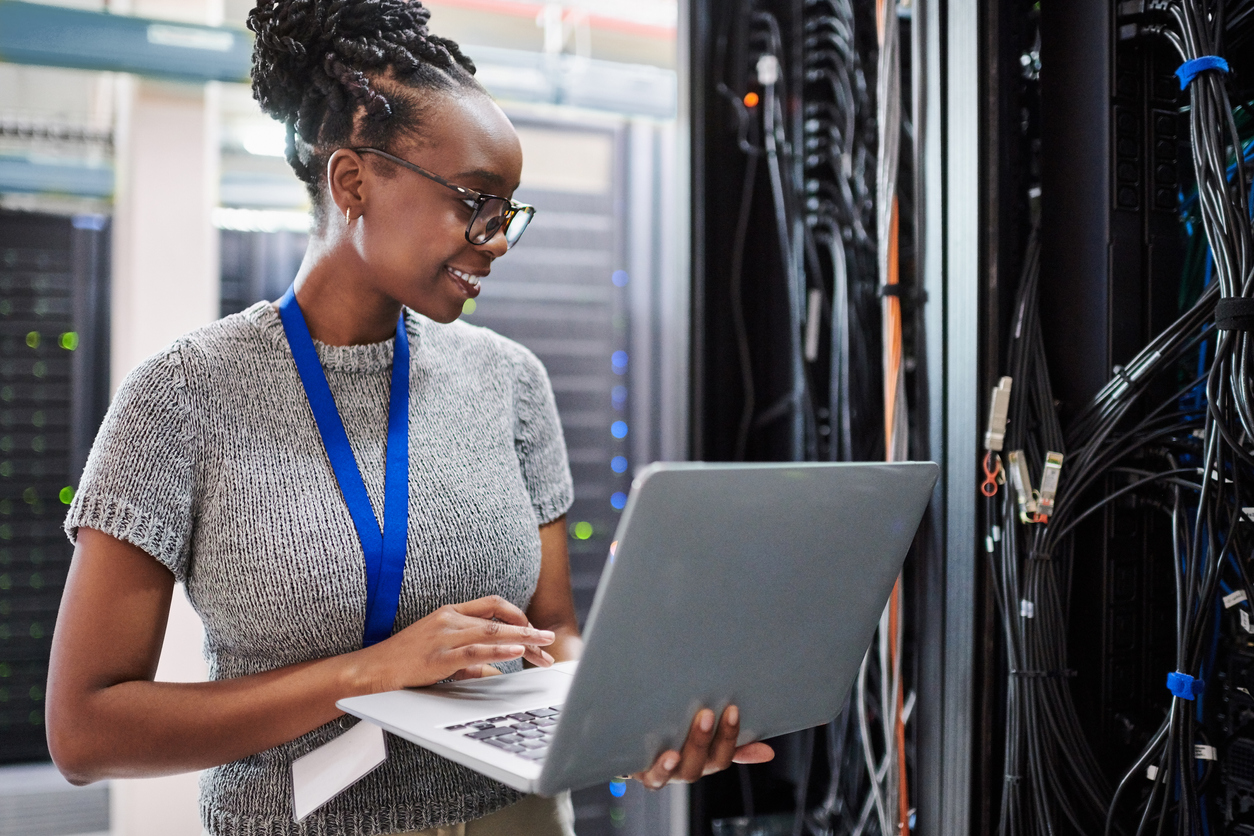 Believe it or not, Blockchain technology has been around since 1991. Initially, blockchain was restricted to currency transactions but in 2014, it saw the latest developments and potential in other financial and inter-organizational transaction areas where new opportunities were explored. Over the last couple of years the adoption of Blockchain has increased exponentially.

A recent report indicates the blockchain market is expected to be valued at $20 billion in the year 2024.

While blockchain has been touted as virtually “unhackable,” it’s important to remember that most blockchain transactions have endpoints that are often times less than secure. Additionally, to facilitate blockchain transactions, many third-parties are leveraged.  Often these vendors have comparatively weak security on their own applications and sites which leave them vulnerable to bad actors.

Another weak point in blockchain is phishing attacks. Phishing attacks on blockchain networks are increasing daily. Individuals or company employees are frequently the targets of phishing attempts. Bad actors can send legitimate-looking emails to the owner of the wallet key and obtain their credentials. 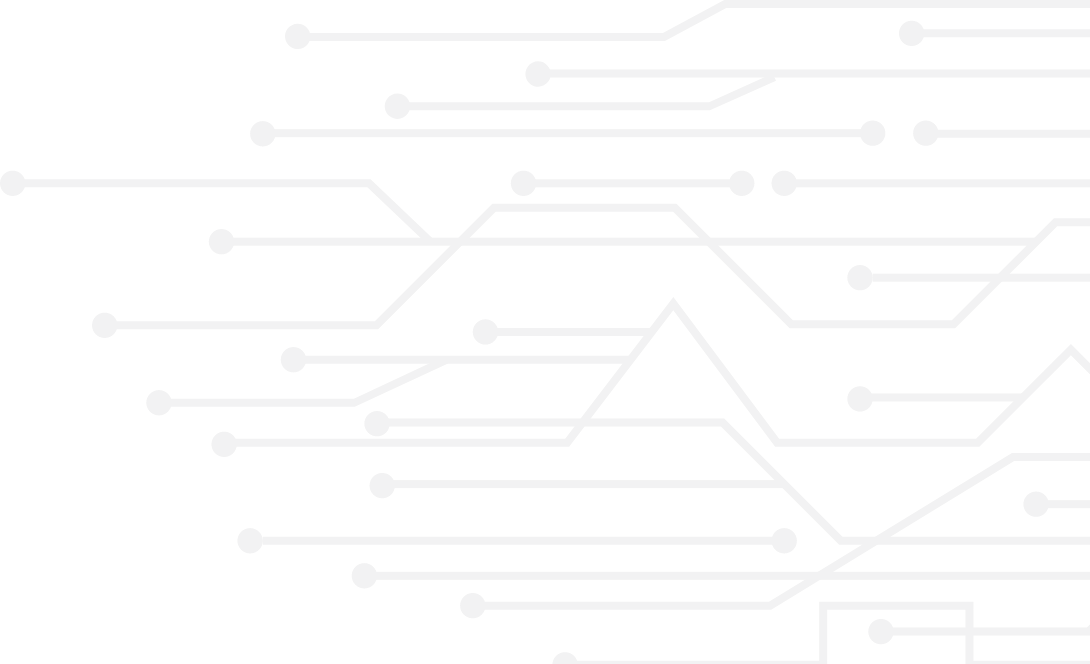 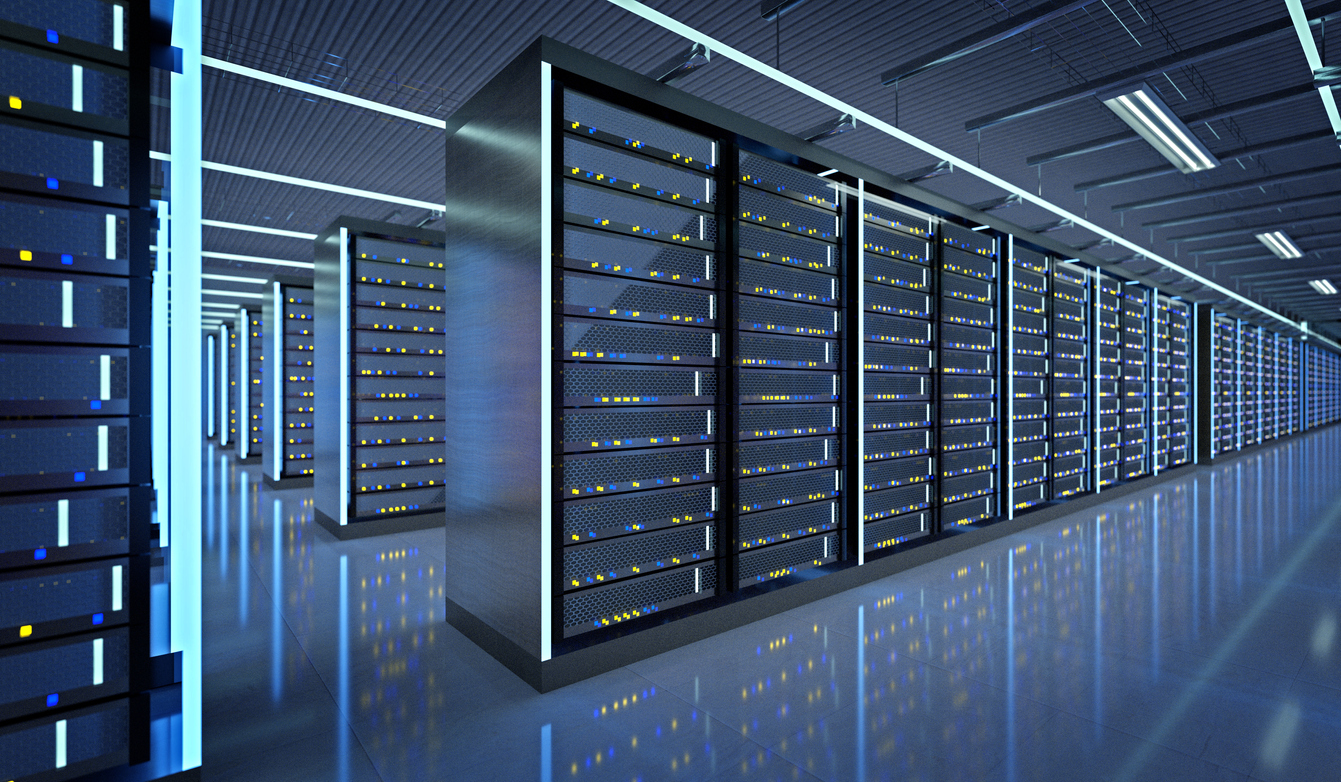 60% of CIOs across sectors are on the verge of integrating blockchain into their infrastructure.

Since blockchain networks and applications rely on the real-time movement of tremendous amounts of data. Hackers can use an account’s anonymity to intercept data as it is being transmitted to ISPs.

In the case of a routing attack, blockchain participants are usually unaware of the threat because data transmission and operations proceed as they normally would. The risk is that these attacks can frequently extract currency or expose confidential data without the user’s knowledge.

With all that said, it’s important to remember that all blockchains are not created equal. Whether you’re building your own blockchain or implementing someone else’s, it’s best to have a trusted advisor test the blockchain before you commit dollars and resources to developing or implementing this technology. 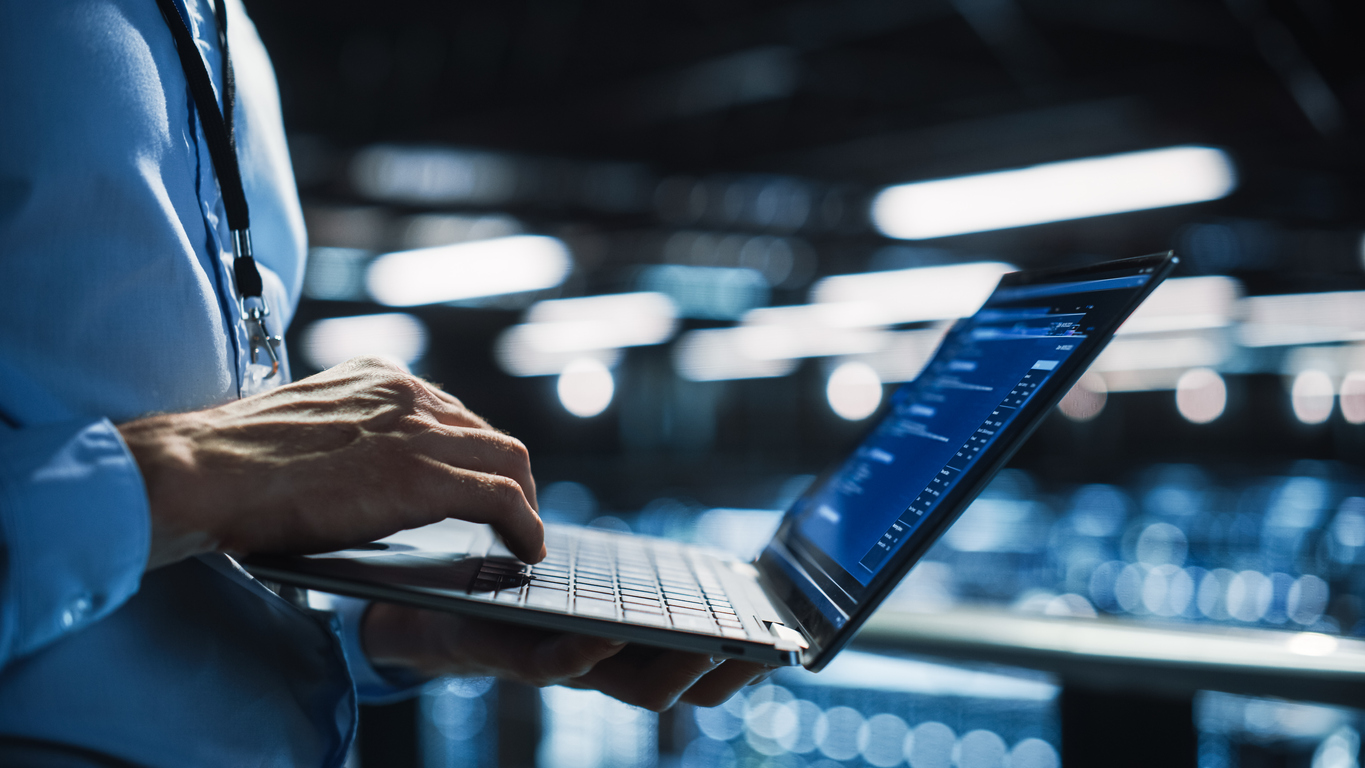 One of the keys to implementing a successful blockchain solution is to test that solution for vulnerabilities. TBG’s Blockchain Security Testing is designed to evaluate every aspect of the Blockchain from policies, system design thru the security of the blockchain itself. TBG’s testing approach is designed to ensure the Confidentiality, Availability and Integrity of the entire Blockchain. In order to conduct a thorough assessment of the blockchain TBG breaks down the activity into two phases, Discovery and Evaluation