Customers Are Unlikely To Do Business With Companies After Data Breach 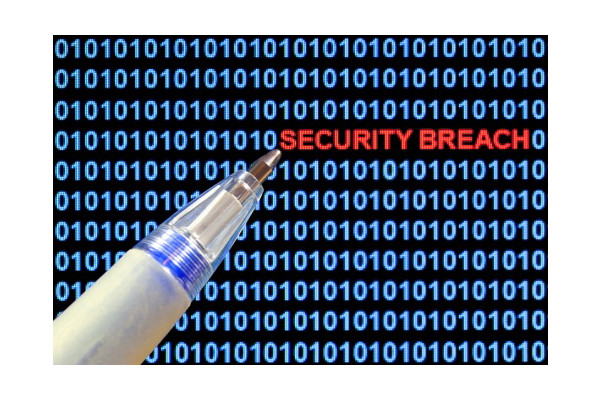 65% of adult consumers are unlikely to do business again with companies after a financial data breach, according to a global research survey from Baltimore-based data protection company SafeNet.

Data breaches have a significant impact on whether a customer will interact with an organization again, according to new research from SafeNet, Inc., a global leader in data protection solutions.The global research surveyed over 4,500 adults across five of the world’s largest economies US, UK, Germany, Japan, and Australia. It found that nearly two-thirds (65 percent) of respondents would never, or were very unlikely to, shop or do business again with a company that had experienced a data breach where financial data (credit card information, bank account number, or associated login details) was stolen.

According to the findings of the Q2 Breach Level Index, which were also released today by SafeNet, a total of 237 data breaches occurred this year between April and June 2014, exposing more than 175 million records worldwide. The survey results illustrate the impact that data breaches can have on customer loyalty and corporate revenue. Data breaches involving personal identifiable information were deemed to be slightly less harmful to an organization than breaches involving financial data, with just over half (57 percent) suggesting they would never, or were very unlikely to,shop or do business again with a company that had experienced a data breach of this nature.

“Data breaches are not just breaches of security. There are also breaches of trust between companies and their customers, and can result in not only negative publicity but lost business, lawsuits, and fines that can threaten the viability of the business. For organizations that fail to address their security vulnerabilities, the problem is only going to get worse as stricter regulations governing the reporting of data breaches are introduced across the world, making breaches more visible to the public. So companies need to do all that they can to keep customer data protected,” said Tsion Gonen, chief strategy officer, SafeNet.

For adult respondents saying they would never, or were very unlikely to, shop or do business again with a company that had experienced a data breach where financial data was stolen, the breakdown by countries surveyed is as follows:

Only Half of Consumers Feel Companies Take Data Security Seriously

The research also indicated that only half of adults surveyed feel that companies take the protection and security of customer data seriously enough – a sentiment thats likely to have been influenced by the high volume of data breaches in 2014. During the second quarter alone, data breaches have hit many well-known companies, including AOL, Dominos, eBay, Office, and Spotify,with more than 175 million customer records of personal and financial information compromised worldwide.

“With the increasing frequency and size of data breaches, its clear that being breached is inevitable and perhaps only a matter of time. Cyber criminals are going after easier targets, and that is frequently personal data that is often unencrypted. With the implications clear, its time for companies to start thinking about protecting more of that data with strong encryption and multi-factor authentication. Only those organizations that adopt a secure breach approach and ensure that all customer data remains encrypted will find themselves able to retain their customers should a data breach occur,” Gonen concludes.

Read the full story on safenet-inc.com

Previous ArticleIncident Response: Looking Beyond the Breach Next ArticleShell Attack On Your Server: Bash Bug ‘CVE-2014-7169’ and ‘CVE-2014-6271’